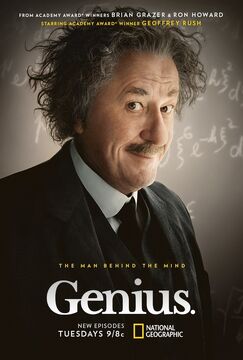 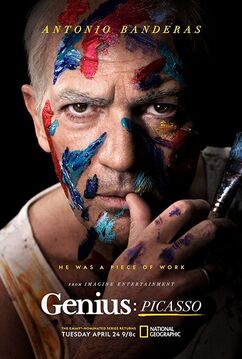 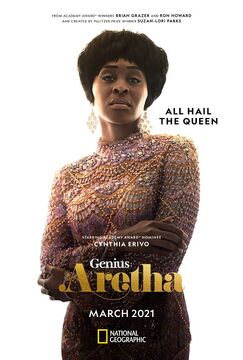 Learn more about the first season of Genius!

Learn more about the second season of Genius!

Learn more about the third season of Genius!

The past, present, and future is but an illusion...
This is a collaborative website, built by the fans of the hit National Geographic television show "Genius",that anyone can edit. The wiki format allows anyone to create or edit any article, so anyone can help contribute to this site.

Genius is an American anthology period drama television series focusing on the untold stories of the world's most brilliant innovators. It was developed by Noah Pink and Kenneth Biller and premiered on April 25, 2017 on National Geographic.

The first season chronicles two periods in the life of Albert Einstein: the first as a patent clerk struggling to gain a teaching position and doctorate, the second as a scientist respected for his development of the theory of relativity.

The second season chronicles two periods in the life of Pablo Picasso: the first as a young man first discovering his talent, the second as a celebrated artist struggling with the rise of fascism and the price of fame.

The third season chronicles two periods in the life of Aretha Franklin: the first as a young gospel singer impregnated at the age of twelve, and the second as a rising star who was crowned the "Queen of Soul".

Community content is available under CC-BY-SA unless otherwise noted.
Advertisement